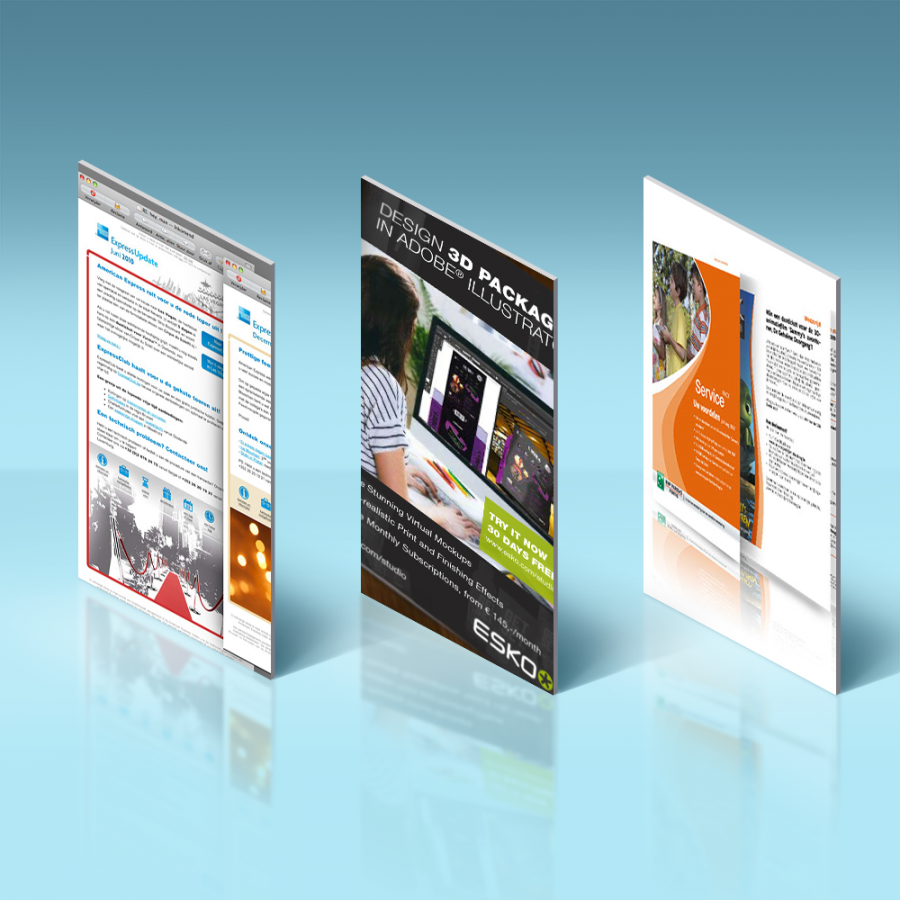 Arnaud was an in-house graphic designer and webmaster for Esko, Affinion International, Eurologos and worked freelance for companies as Faxions, Brand-image, Esko Graphics, others and private customers or companies.

Branding, brochures, advertising posters eo were created and a full rollout of the new branding was implemented with succes.