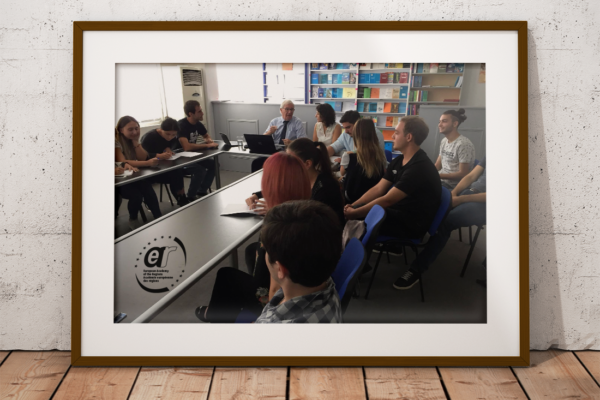 European Academy of the Regions

We developed the marketing strategy of the organisation by organising “Coffees of the region” in 2016-2017, by organising visits and to members in Romania, Albania and Georgia and by tendering with other non-profit organisations in European projects. We also developed a blog “Principles of Regional Approach” lodelcar.tumblr.com, with until Nov 2019 45 articles, out of which 5 were published in scientific magazines. Finally we managed to receive a 3 years’ grant from the Government of Flanders.

The first project on “Improvement of Women Entrepreneurship with the EU”, was attributed in the framework of the Grant Scheme “Supporting Civil Society Dialogue Between the EU and Turkey” and started in October 2019.